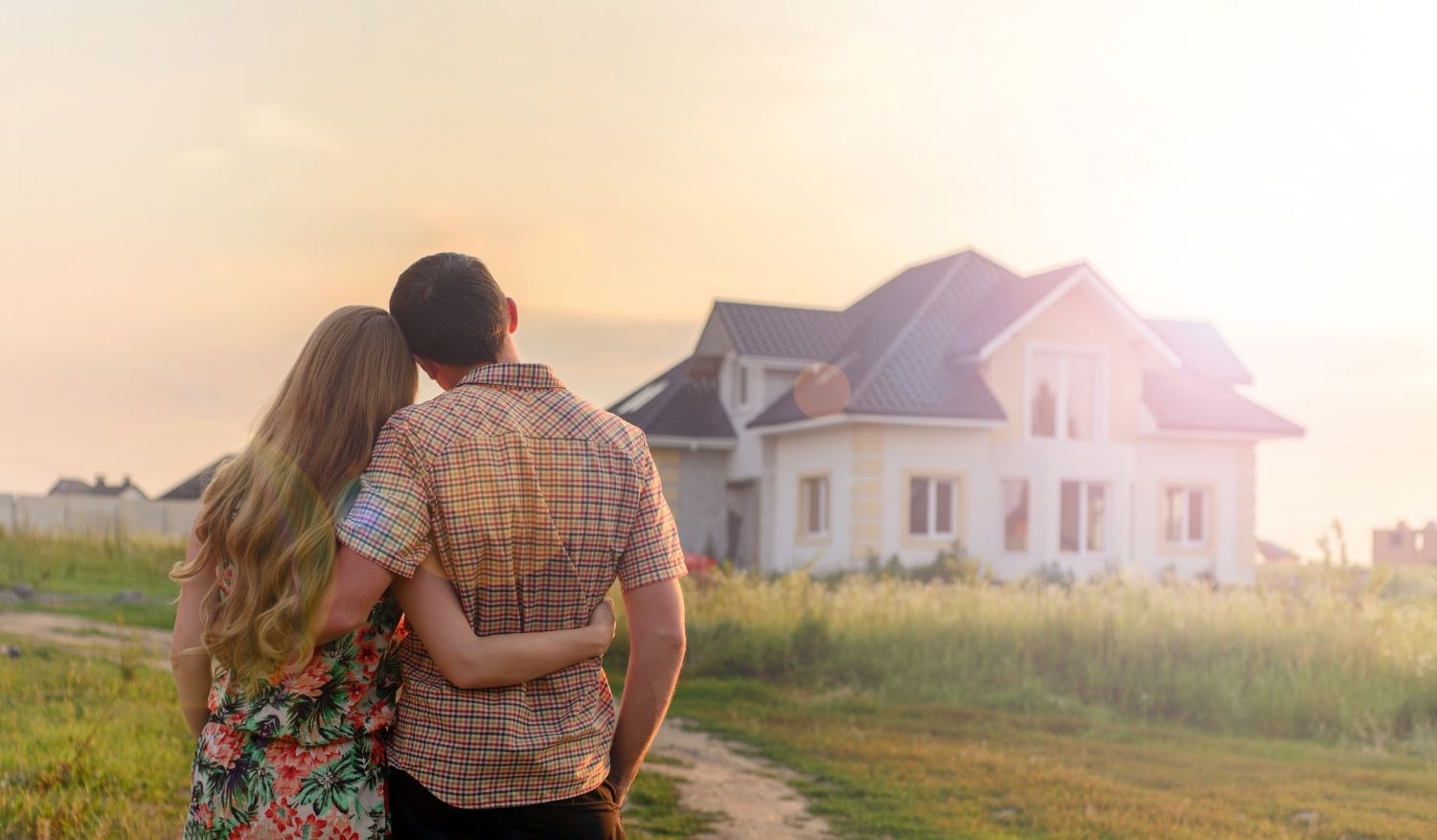 The Consumer Financial Protection Bureau has proposed that mortgage servicers delay action on borrowers’ principle residence until after December.

How many homeowners are circling the drain, facing the risk of losing their homes from COVID-19 triggered job losses?

How many jumped at the chance to sign-up for mortgage forbearances not knowing what might be around their income corner?

And how many wrongfully took advantage of the CARES Act forbearance safety net, using their mortgage payment to buy stocks, real estate or Bitcoin?

The question of how many need a lifeline is the great COVID-19 mortgage mystery.

Government officials are assuming the worst.

The proposed rule would affect all servicing lenders, not just Fannie, Freddie, FHA and VA servicers that fell under the original CARES Act forbearance mandates.

The CFPB press release said nearly 3 million homeowners are behind on their mortgages, with industry estimates of 1.7 million expected to exit forbearance programs this September.

The number in forbearance peaked at 4.3 million, or 8.53%, in June, according to Mortgage Bankers Association data. This week, the MBA finds an estimated 2.5 million homeowners, or 4.9%, are in forbearance, about a 42% decline.

Black Knight data indicates 3.35 million borrowers were past due or facing foreclosure at the end of February. Foreclosure proceedings have begun against 168,000.

The mortgage industry seems to support the CFPB proposal.

Based on online chatter, some other industry stakeholders are opposed.

Claims run the gamut from bureaucrats are just kicking this foreclosure can down the road, to arguments that it’s government overreach and a violation of the contractual obligation between investors and mortgage servicers.

Consider the mortgage meltdown. Nationwide, 6.3 million families lost their homes to foreclosure (1.13 million in California) from 2007 through 2013, according to Black Knight.

There are three key differences between that meltdown and today’s pandemic-induced calamity. The economy now is recovering quickly. Homeowners have substantial equity giving them more hope. And the foreclosure process is faster today than a decade ago.

“The economy is booming,” said Mark Zandi, chief economist at Moody’s Analytics. Twenty-two million jobs were lost since March 2020, but about 14 million since have been restored, according to Zandi. He projected the economy will add 6-8 million more jobs in the next 12 months.

“By this time next year, the job market will be fully recovered,” he said.

This CFPB foreclosure plan may ultimately save a plethora of homeowners from foreclosure.

If the CFPB proposal eventually gets approved and foreclosure proceedings can’t start until next year, many more at-risk borrowers will likely find financially meaningful jobs, thereby getting back on mortgage track.

Preserving as much home equity (property value minus mortgage liens) as possible is a powerful motivator to keep one’s home or at least avoid foreclosure.

If the homeowner has to eventually sell, he or she will face high rents will struggle getting back into the homeownership race.

“The servicer benefits when the property is sold,” said Guy Cecala, CEO and publisher of Inside Mortgage Finance. “This is not a consumer benefit.”

Today mortgage servicers have a better, faster and less costly pathway compared with the meltdown days should they need to eventually foreclose.

Snytsheuvel estimates it took about two years to foreclose in California and at least five years in New York back then.

“It takes less than six months in California today,” he said.