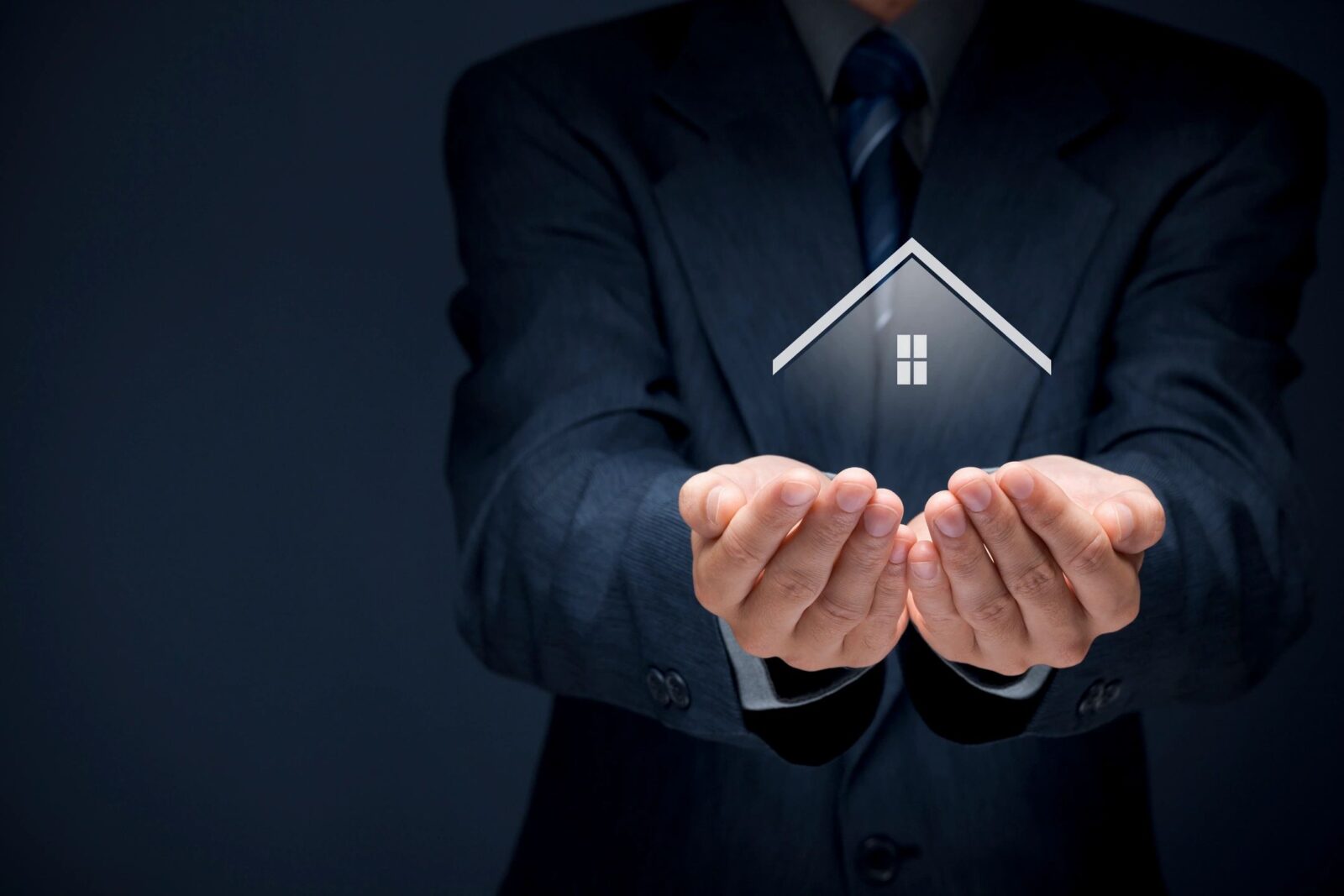 Fannie Mae and Freddie Mac have sold 128,471 nonperforming loans as of June 30, 2020, with a total unpaid balance of $24.1 billion, according to the Non-Performing Loan Sales report released today by the Federal Housing Finance Agency. On average, the NPLs had a delinquency of 2.9 years and an average current loan-to-value ratio of 91%. Nearly half (44%) of the NPLs sold came from New Jersey, New York and Florida.

The sale of NPLs by the GSEs is intended to help reduce the number of seriously delinquent loans Fannie and Freddie own by transferring credit risk to the private sector. The GSEs sell NPLs through national pool offerings, which include pools specifically structured to attract diverse participation by nonprofits, small investors and minority and women-owned businesses.

#humanitiesinrealestate – providing services and resources that will benefit the real estate’s social and economic welfare as a whole.