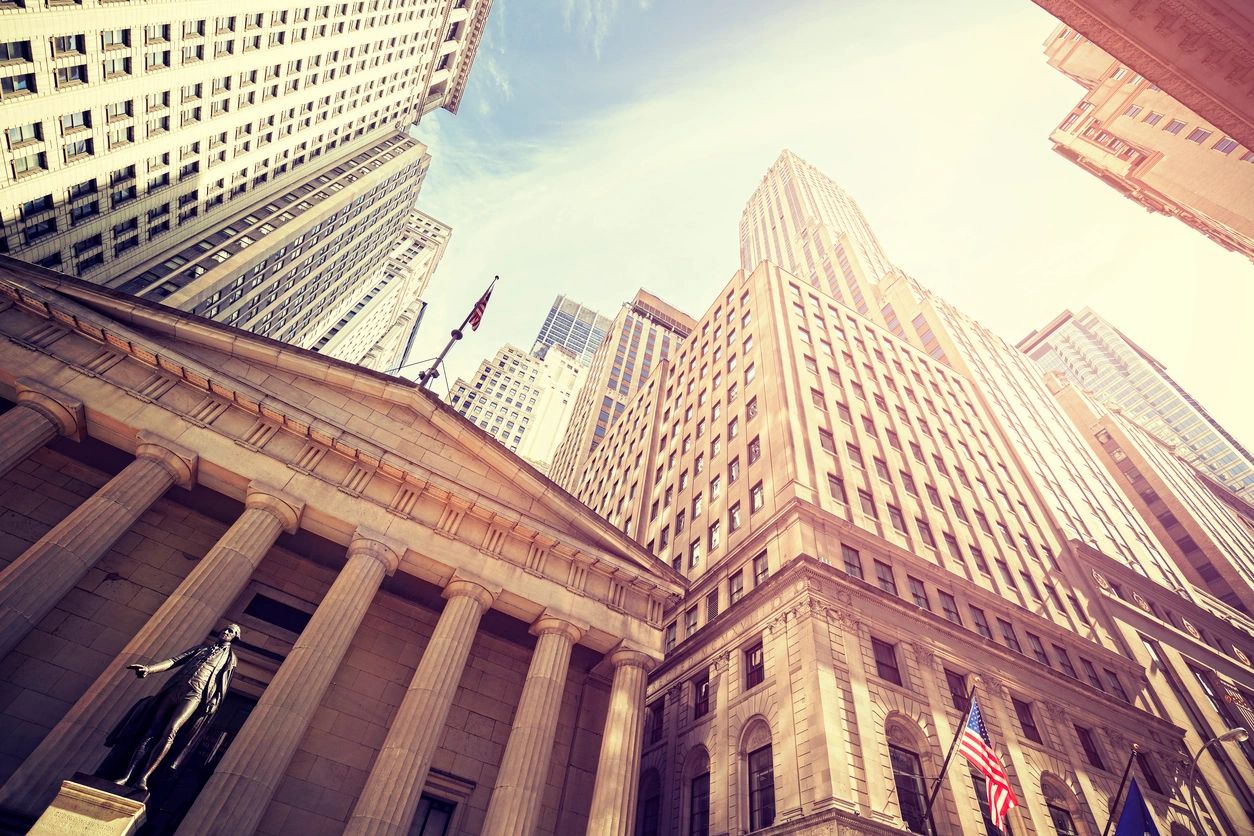 Midtown Is Reeling. Should Its Offices Become Apartments?

The pandemic is pummeling New York City’s commercial real estate industry, one of its main economic engines, threatening the future of the nation’s largest business districts as well as the city’s finances.

The damage caused by the emptying of office towers and the permanent closure of many stores is far more significant than many experts had predicted early in the crisis.

The powerful real estate industry is so concerned that the shifts in workplace culture caused by the outbreak will become long-lasting that it is promoting a striking proposal: to turn more than one million square feet of Manhattan office space into housing.

The fallout from the crisis can be seen in a rising tide of litigation between landlords and tenants, even at some of New York’s most gilded addresses…

New York City’s finances — money to pick up trash, repair parks and police streets — rely heavily on the health of the industry.

Property taxes represent the largest source of city revenue, and commercial property accounts for the largest share of that overall levy, 41 percent, according to Thomas P. DiNapoli, the state comptroller.

Commercial property sales have plummeted by nearly 50 percent through October, according to Rahul Jain, a deputy state comptroller.

A weakened commercial real estate market will make it “much harder for businesses and the economy to get back to normal,” Mr. DiNapoli said.

Learn more. A version of this article appears in print on Dec. 11, 2020, Section A, Page 1 of the New York edition with the headline: Hard Questions For a Midtown Left Withering. Source: NY Times

#humanitiesinrealestate – providing services and resources that will benefit the real estate’s social and economic welfare as a whole.