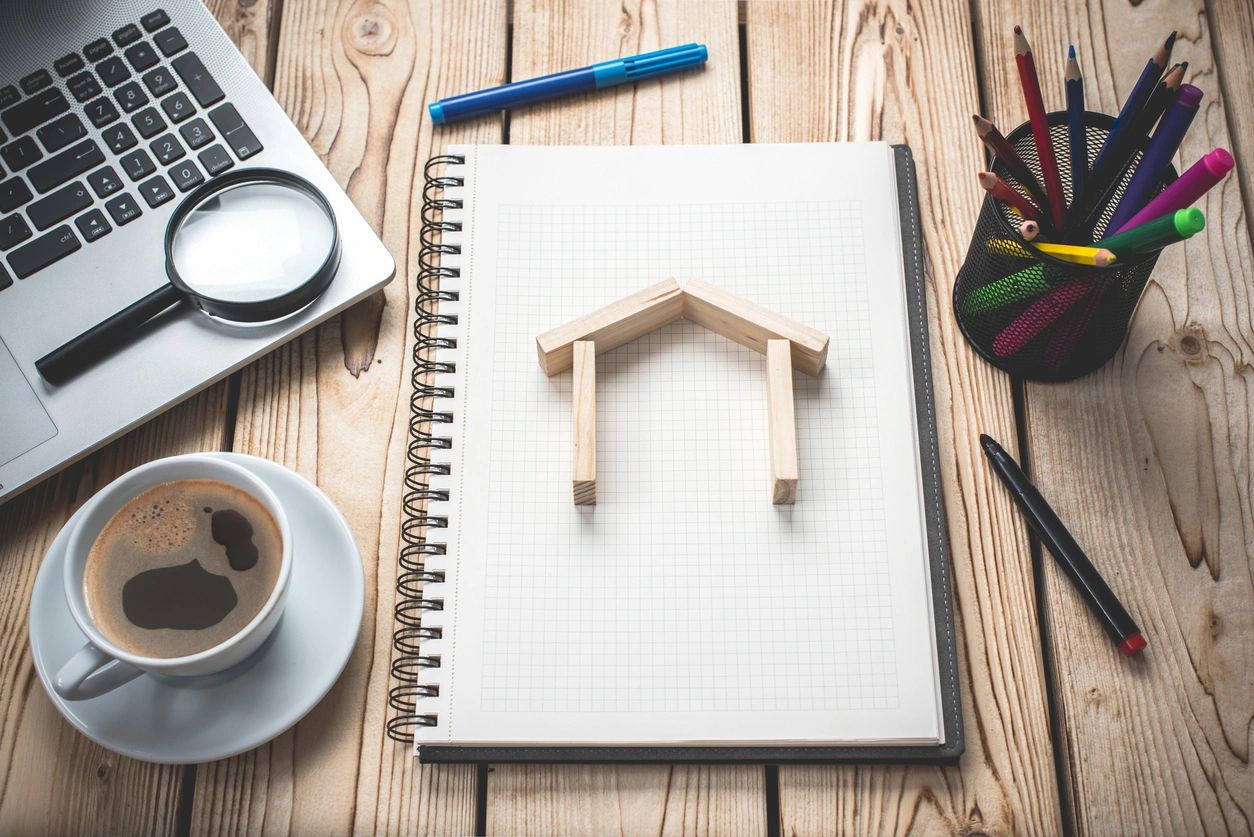 Foreclosures hit an all-time low in January as President Biden’s extension of the foreclosure moratorium spared millions of delinquent borrowers from entering the process, according to Attom Data Solutions.

After rising 8% in December from November, mortgage foreclosures dropped 11% month-over-month in January and dropped 80% from a year earlier, according to Attom Data Solutions. Foreclosure filings — inclusive of default notices, bank repossessions and scheduled auctions — totaled 9,702, falling from 10,876 in December and 49,106 in January 2020.

“January foreclosure activity declined at least in part due to the Biden Administration’s decision to continue the foreclosure moratorium on government-backed loans through the end of March,” Rick Sharga, executive vice president of Attom’s consumer-facing business, RealtyTrac, said in the report. “But it’s important to remember that the number of foreclosures we’re seeing right now doesn’t reflect market reality — and that’s something we’ll need to deal with once these government programs expire.”

One in every 14,164 U.S. mortgaged properties sat in a stage of the foreclosure process in January. Delaware had the highest foreclosure rate at one in every 4,923 units. Louisiana came next at one in 6,581 units, followed by Florida at one in 7,920.

Broken down to housing markets with populations above 1 million, Jacksonville, Fla., had the country’s worst foreclosure rate at one in every 5,657 properties. It barely edged out Cleveland’s one in every 5,660. Miami trailed with one in every 6,867.

Almost identical to the filings, foreclosure starts fell 12% month-over-month and 80% annually. Overall, 5,235 properties started the foreclosure process. Despite the decrease, five states saw foreclosure start growth from December. Starts jumped 63% in Washington, 54% in Virginia, 32% in North Carolina, 21% in Massachusetts and 10% in Ohio.

Counter to the short-term growth, some major metro areas exhibited large annual declines. Of those with over 200,000 people, foreclosure starts fell year-over-year by 87% in Chicago, 85% in New York, 80% in Los Angeles, 77% in Dallas and 69% in Houston.

Lender repossessions plummeted 28% monthly and 86% yearly — the 13th straight month of annual decreases. A total of 1,428 properties completed the foreclosure process in January. Illinois saw the biggest annual drop in REOs at 86%, followed by 83% in Florida and Maryland. Among major housing markets above 200,000 people, the most bank repossessions came in Birmingham, Ala., with 124, Chicago with 65 and Baltimore with 41.

While the foreclosure moratorium will have ripple effects for the administration to work through, industry experts expect further actions taken to lessen the negative fallout on the housing market and borrowers alike.

“At some point, there’s going to have to be a reality check recognition about what the longer-term economic circumstances of those families are,” Ed DeMarco, president of the Housing Policy Council, said in an interview. “Even for a family that’s had a permanent change and can’t afford their mortgage anymore, if we can’t do a loan modification we’ve learned a lot of tools to help create graceful exits and help to create a more stable transition. Nobody wants to foreclose on families.”

#humanitiesinrealestate – providing services and resources that will benefit the real estate’s social and economic welfare as a whole. Powered by Century 21 Pogo Realtors. Each office is independently owned and operated.