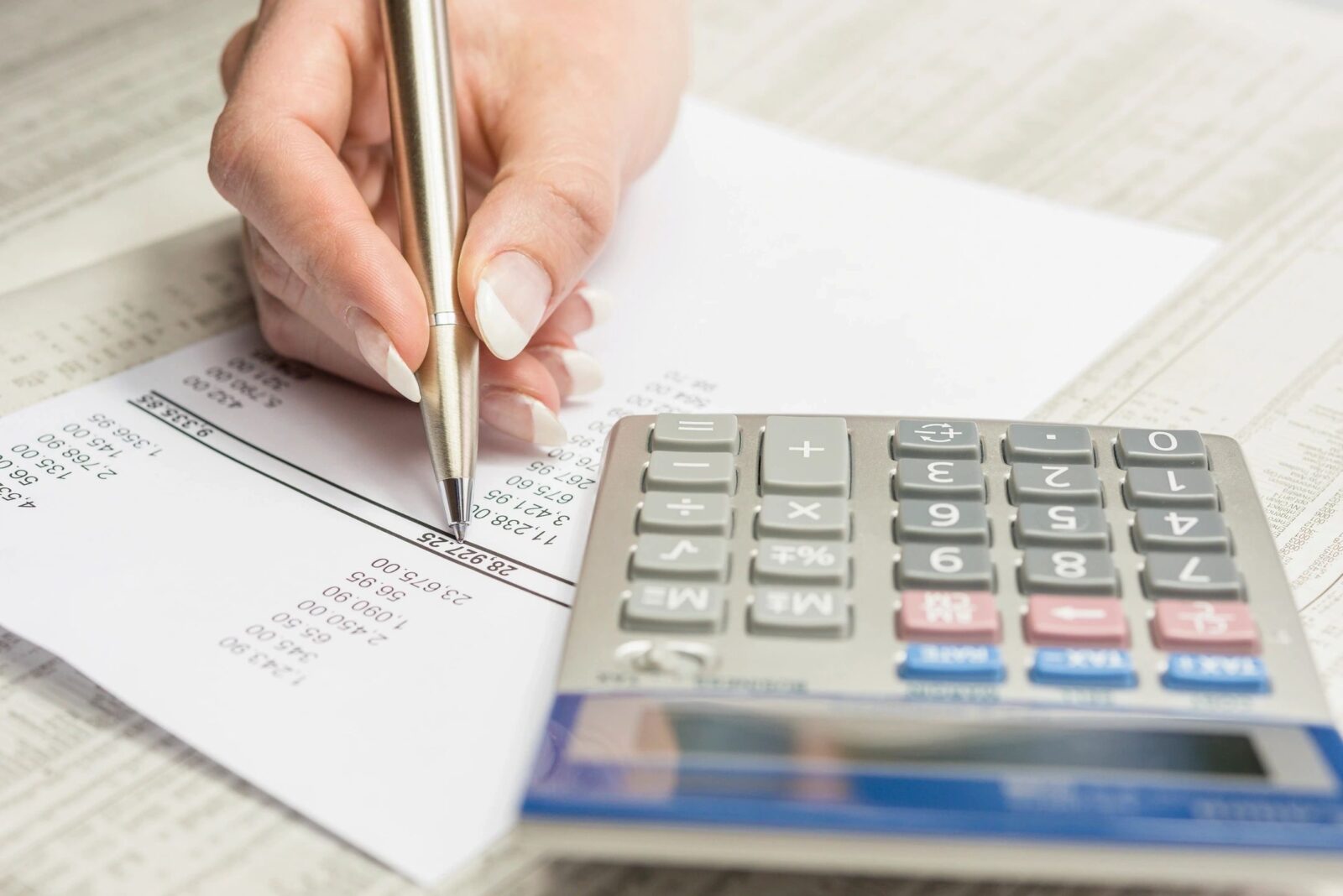 The number of mortgages in active forbearance this week decreased by 9,000, a 0.3% decline, according to new data published by Black Knight Inc.

Compared to the same time last month, the total number of active forbearance plans were down by 1.5%. Black Knight noted that as of January 12, 2.73 million mortgages, or 5.1% of the national total, were in forbearance, representing $545 billion in unpaid principal.

Roughly 15% of homeowners in active forbearance remain current on their mortgage payments, while 83% of these plans were extended at some point since last March. In its data report, Black Knight warned that the current statistics “further sets the stage for a great many plans to still be active when the first wave of forbearance plans begin to expire at the end of March.”

Furthermore, Black Knight determined that forbearance starts were up by 10,000 from the week prior but remained 22,000 below the weekly average entering the holidays. Approximately 370,00 active plans are slated to be reviewed for either extension or removal by the end of January.

This week’s decline was primarily driven by the 13,000 decline in the quantity of active forbearance plans among loans held in private label securities or banks’ portfolios—that figure was seesawed with a simultaneous rise of 4,000 plans in forbearance among FHA/VA loans. The GSEs’ forbearance volume held steady on a week-over-week measurement. In total, 3.3% of all GSE-backed loans, 5.1% of loans in private label securities or banks’ portfolios, and 9.4% of all FHA/VA loans are now in active forbearance.

Black Knight’s data follows news from earlier this week that Fannie Mae’s Mortgage Servicer Sentiment Survey found the greatest challenges facing servicers at this time were clearly explaining post-forbearance payment plans to homeowners, explaining potential implications of taking a forbearance plan, and periodically checking with homeowners to see if they are ready to exit forbearance took up the most time.

#humanitiesinrealestate – providing services and resources that will benefit the real estate’s social and economic welfare as a whole. Powered by Century 21 Pogo Realtors. Each office is independently owned and operated.